Apple introduces the latest versions of its operating system with some most significant updates. The next operating systems Apple’s iOS 14 and iPadOS 14 are said to be released on September 16.

Apple’s iOS 14 is compatible with the devices that are updated to iOS 13 and some of the older devices which are mentioned below.

iPadOS 14 is compatible with the devices that are updated to iPadOS 13. The iPads that are compatible are mentioned below.

iOS 14 and iPadOS 14 redesign the home screens of iPhone and iPad by supporting widgets for the first time. Widgets come in a variety of sizes, and they are also accessed through the Widget Gallery from which different sizes can be chosen.

iOS 14 supports Picture in Picture feature, on the iPhone, which is very similar to the iPad experience. Users can talk on face time or watch videos while using another app simultaneously. It supports multiple apps to work at the same time. If a video is playing while using another app, the video can be resized and relocated to any corner of the screen.

It also introduces a Translate app which supports conversations and works entirely offline. As of now, the app supports 11 languages.

iOS 14 also redesigns iMessage feature. Apple lets its users pin a critical conversation at the top of the app in iMessage. Now, a quick swipe to the right on any chat pins the conversation. It also adds new Memojis including new face mask Memojis, face coverings, headwear, hairstyles.

The new update also supports measuring audio levels of headphones in real-time by adding a new option in Control Center. 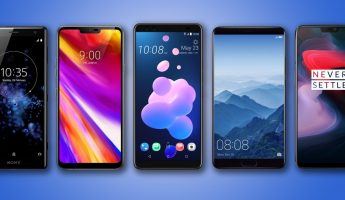 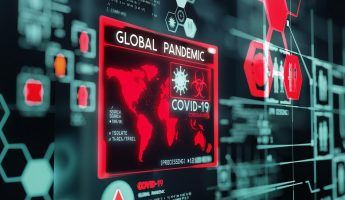